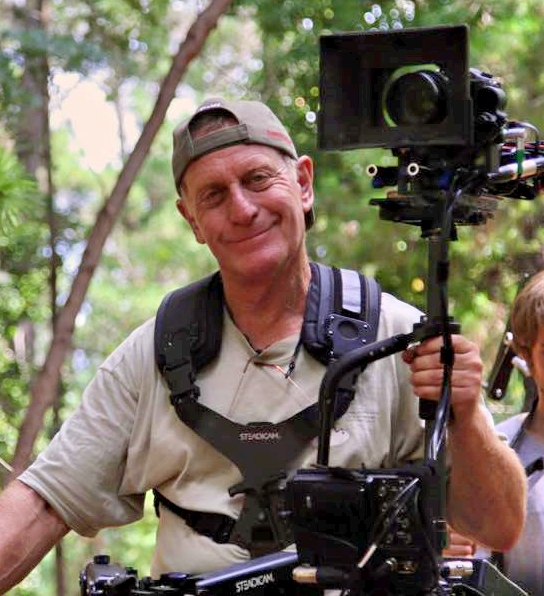 In the early ’80’s Rusty trained as a Steadicam operator and spent 30 years working on major feature films, TV series, commercials and music videos in both Hollywood and Australia.

​He has over 400 film credits on IMDB including blockbuster movies such as Far and Away (with Tom Cruise and Nicole Kidman), Naked Gun 2 1/2: The Smell of Fear, The Birdcage, Pet Sematary and most recently, Australia (directed by Baz Luhrmann).

​He studied at the University of California (BA Telecommunications) and Columbia College Hollywood (MA Cinema).