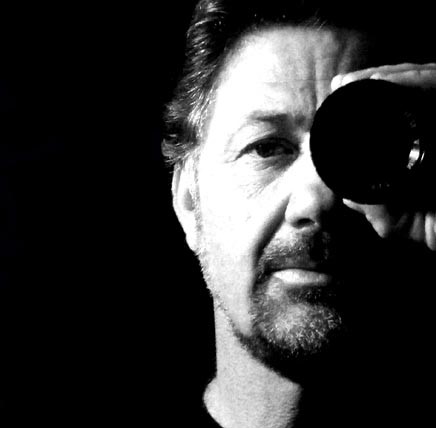 Mark DeFriest has directed and produced over 800 hours of television in Australia, New Zealand and the United States.

His credits include the AFI (Australian Film Institute) award winning Cybergirl, plus all four series of Ocean Girl as premiere director for the Disney Channel's highest rating program, which received a BAFTA (British Academy of Film & Television) award and several AFI nominations.

Other productions include the recent Canadian co-production Stormworld shot in Broome, Singapore and Vancouver, all three series of Thunderstone, winning a BAFTA and two ATOM (Australian Teachers of Media) awards, US series Flipper and Time Trax,  plus the Canadian/New Zealand co-production Black Stallion ... starring Mickey Rooney.