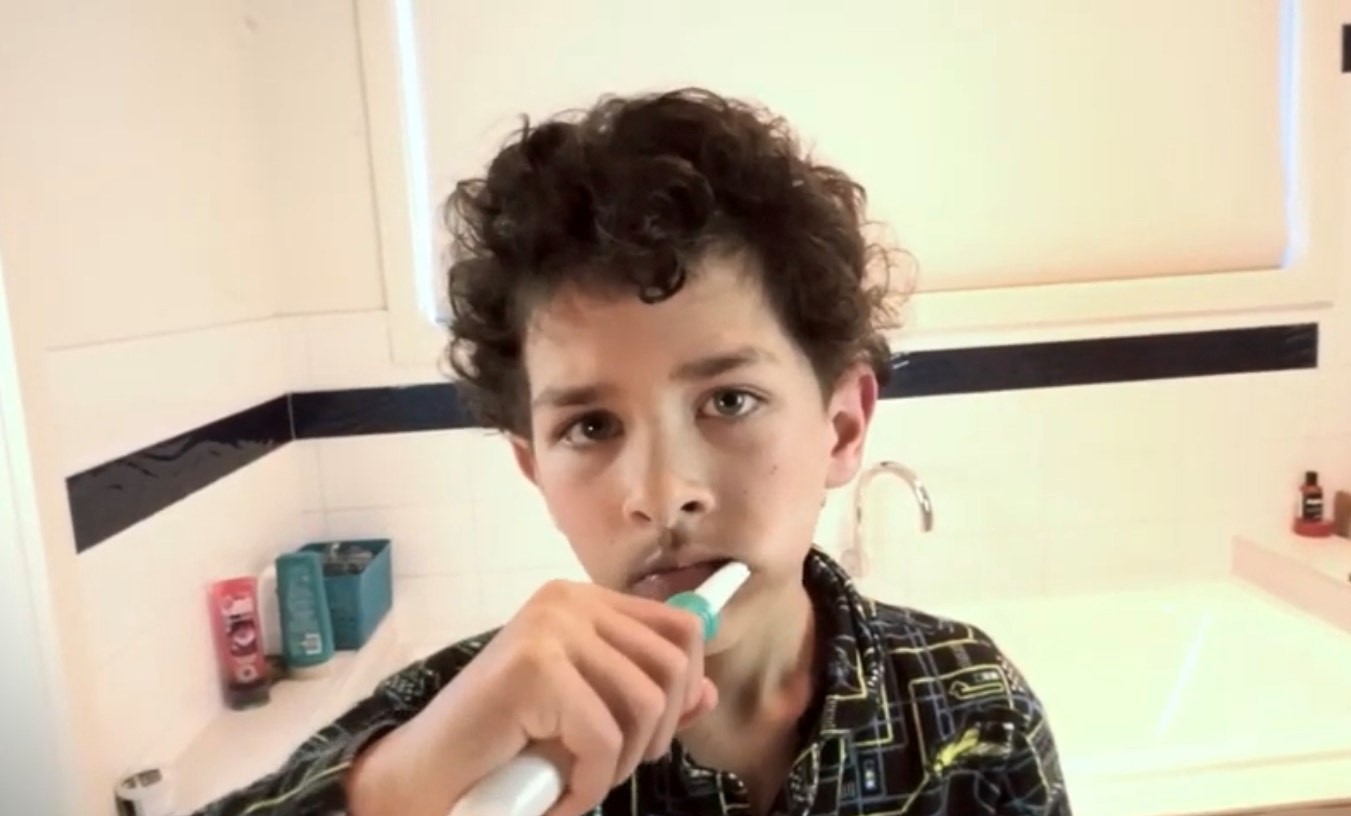 Shortlisted in the 15-17 Pro Film Making category for the TAKE1 Youth Screen Festival 2019.

This student-made film follows James, a boy suffering from a series of strange and troubling symptoms which cause him to lose time. It follows his journey as he - along with his parents and twin brother - struggle to deal with the consequences of these symptoms. Will they find an answer before it’s too late?