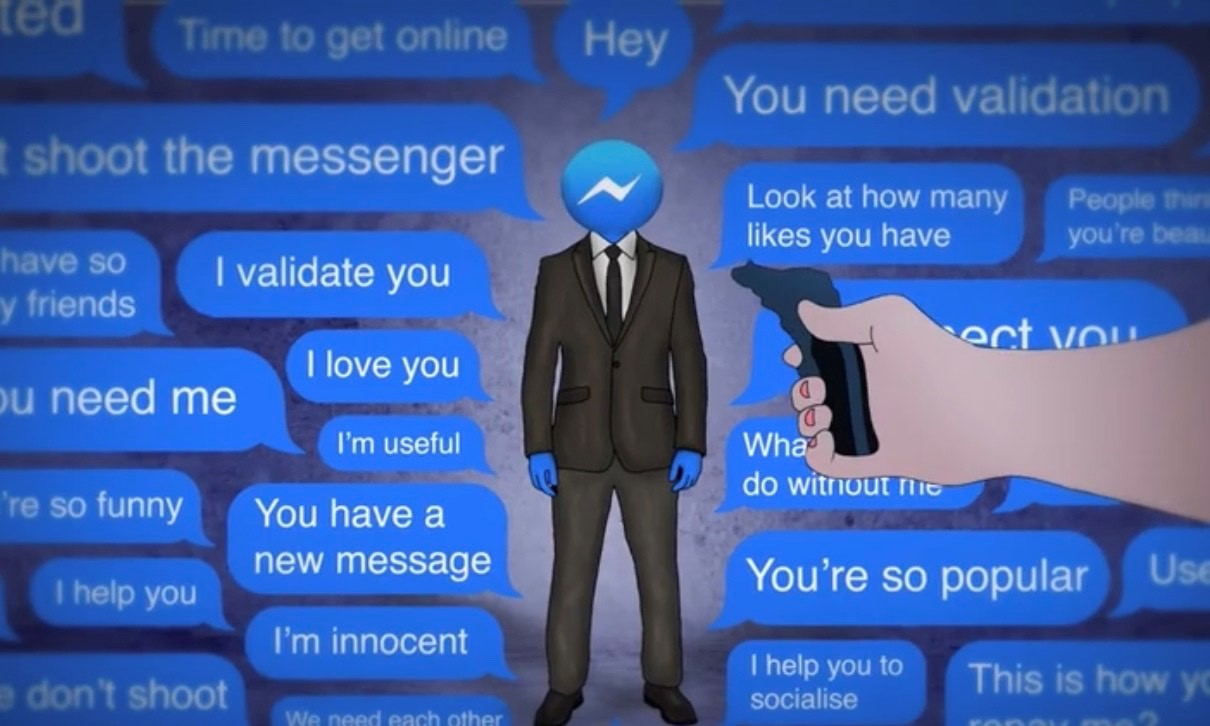 Shortlisted in the 18-25 Pro Film Making category for the TAKE1 Youth Screen Festival 2019.

A film that explores the relationship between man and technology...told from the perspective of a phone.

Variously described as an Animation, an Experimental Film, a Narrative, a Documentary or a Film-Poem depending on who you speak to, this hand drawn animated film is based on the poem 'Seven Billion' written by the film director that won 2 National poetry awards: The Young Australian Writer’s National Award for Poetry, selected out of a field of 30,000 and the Karen W Treanor Poetry Award (Youth).