A new film and video festival for young people ✨ 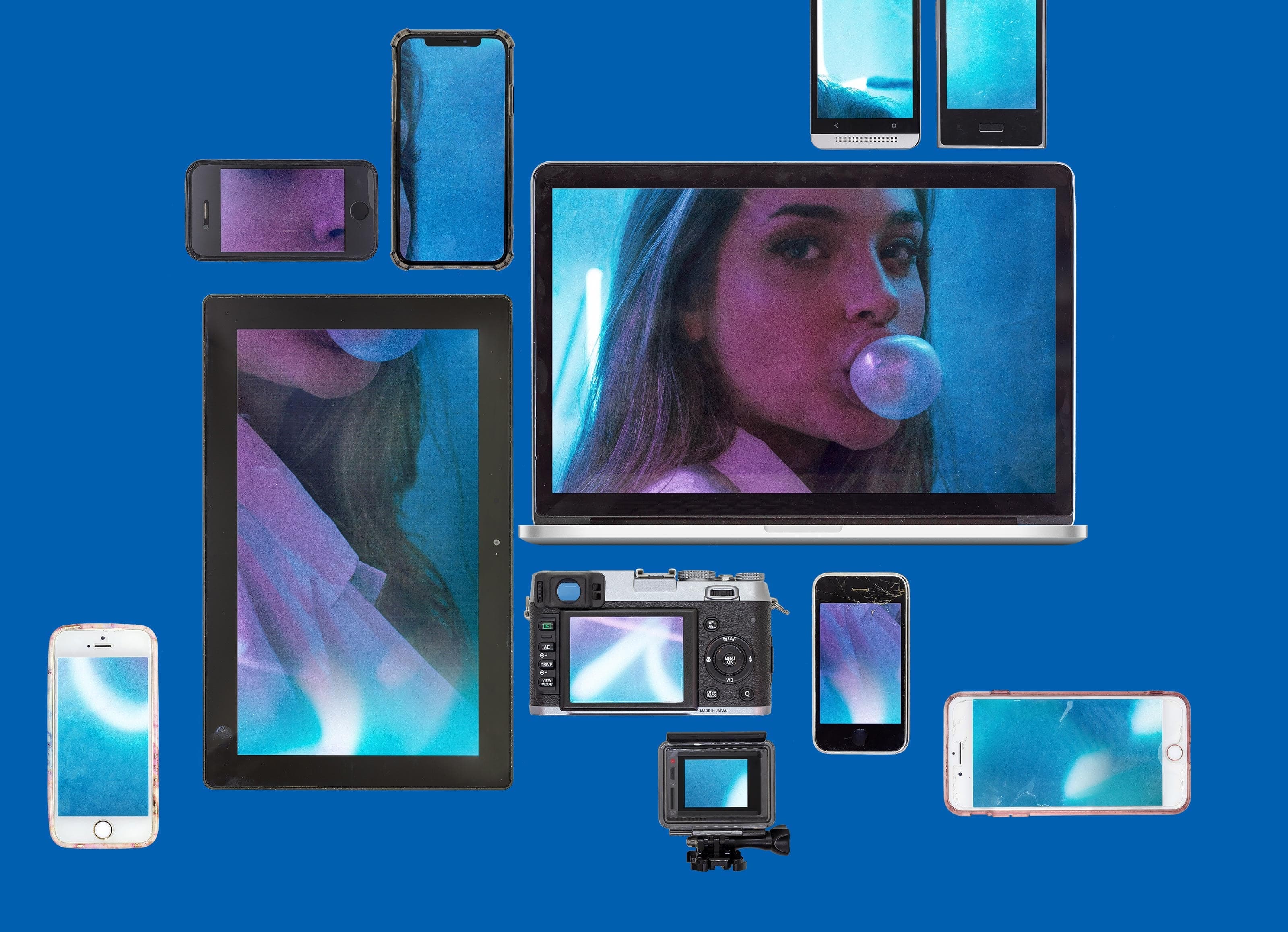 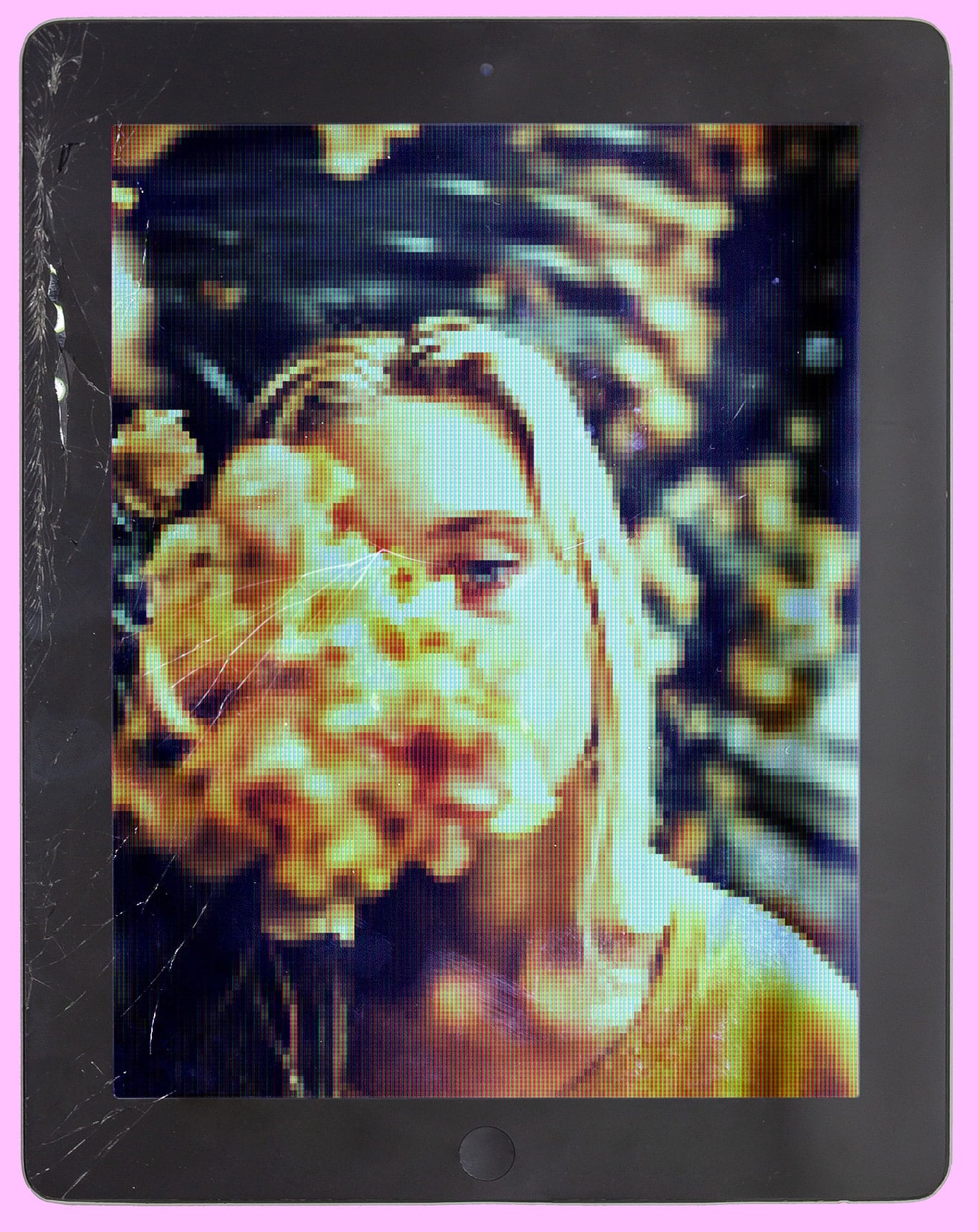 Show us what you got ✌

TAKE1 is a new film and video festival for young people to show off what you can do, and create films that you want to make, about stuff that’s important to you. 🌐

We’re running labs and workshops, throwing parties, screening your films, and giving out awards – all the good stuff. There’ll be plenty of opportunity to get involved, meet other film-makers, pick up new skills from workshops and labs, and get mentoring from the pros.✨

Entries for this year are now closed, but join us at the inaugural TAKE1 Youth Screen Festival Gala Night where we'll be announcing winners, watching the entries, and much more. Oh and did we mention it's free? Coming up on the 22nd of November, 2019.

More about the comp 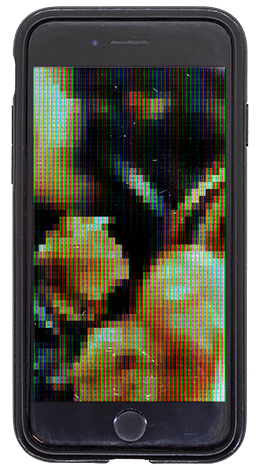 TAKE1 Youth Screen Festival Gala Night is officially happening, coming up on the 22nd of November.📹 We'll watch some films, winners will be announced, awards will be well... awarded, plus we've got music, mocktails and more.✨

A true celebration of young film makers and their stories, an insight into their imaginary worlds and healthy dose of hopes, dreams and desires.

Tickets are free and everyone is welcome, even your mum. Especially your mum.❤️ Seriously though, bring some people – just make sure everyone registers for their free tickets at the link above.👆

✌ or watch this video instead: